I did really, really well last week on sticking to my meal plan (that Thanksgiving thingy helped a lot!).  The only day we deviated at all was Wednesday when cheese quesadillas seemed like too much work (I was really down that day!) so we had grilled cheese sandwiches and tomato soup instead.  Kind of almost the same thing, but with bread instead of tortillas, right?

This week, the theme is largely "use it up".  Even though we've had to live on our $161 a month in food stamps, plus what we get on WIC, for a while, this is the first time in a really, really long time (like ever) that there is no backup at all.  If I go over even a couple bucks, we are out of luck, because we just don't have the couple bucks to spare.  (The sick and twisted part of me thinks that would make it an excellent time for a "food stamp challenge" because I can't "cheat" and spend a bit more, like closer to what the "average" family of 5 would get on food stamps, which is what the vast majority of food stamp challenges use as their limit.  More on that soon?  Maybe?)  That breaks down to $38 a week to feed 5 people, 6 when my bottomless pit of a twelve year old son is around for the holidays.  I really, really hope they up that number soon, just for my sanity, if not because we actually can't get by without it!


Monday:  Thanksgiving leftovers (from my family's dinner on Friday)

Tuesday: turkeyherder's pie (last of the leftovers from Friday's dinner)

Wednesday: pasties (I have some rutabaga, onions, and carrots that really need using up, so no more putting this off!) 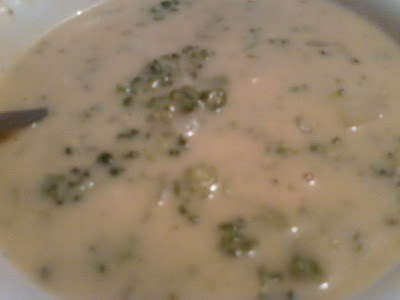 Thursday: broccoli, cheddar, and potato soup (need to make bread, so why not make bread bowls at the same time?)

Friday: meatballs in venison gravy on rice with green beans on the side

Saturday: homemade pizza (????? This would involve attempting to make mozzarella for the first time most likely as well as finding a pizza crust recipe that looks promising, so I might just serve up nachos instead if that fails or if I chicken out)