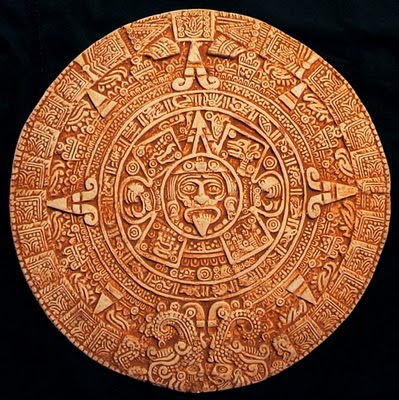 Rumor has it that the world is going to end on Friday.  It probably goes without saying that there really isn't any greater chance of it ending December 21, 2012 as any other day of any other year, but since people are talking about it, I will too, but hopefully in a more rational way.

A lot of people seem to dismiss people into preparedness or survivalism as a bunch of paranoid kooks, but, if you think about it, doesn't it make sense to be ready for anything?  Realistically, it probably isn't going to be Armageddon, but it could be an injury that leaves you or another major bread-earner in the house (or maybe even the sole bread-earner) unable to work.  Or you could get laid off at work.  Or there could be a natural disaster like a hurricane, tornado, mud slide, or flood, depending on where you live.  Money in the bank is great, if you have money and the disaster in question doesn't mess up bank access, but as survivors of Katrina discovered a few years ago, that isn't always the case.  You need to have supplies on hand to take care of yourself until help comes...or if help comes.

At the very least, I implore you to keep a couple months' supply of everything you could need, whether it be food, water, medicine, or gerbil food on hand.  That is the bare minimum.  Really, I like the LDS recommendations of having a year or more of things on hand.  That should be long enough to deal with a personal crisis, like an illness or loss of job, in addition to a natural disaster or zombie invasion (since doesn't it seem that zombies always attack at the worst possible time?).  It can be a challenge, especially when money is super tight, but here are some of the things that can be done to make things stretch to get that supply going:

Yes, it's a lot, but relax.  The world isn't really going to end this week.  It can't:  I have too many projects going on!