Mother of 6 Threatened With Jail Time for Front Yard Garden

There are other words for it than "ridiculous", but I really do make an effort to keep this a fairly family friendly blog and keep the cussing out of it, but this time, it really would be warranted.  That lady, Julie Bass, over in Oak Park, MI that I've been going on and on about has been informed by the city idiots that they are planning on taking this case all the way, so she is facing possible jail time of 93 days for growing vegetables in her own front yard!

For those that haven't been following this story, Oak Park has an ordinance that states that front yards must contain "suitable plant material" and, apparently, the official Oak Park dictionary, or at least what they are using to prosecute from, defines "suitable" as "common" so they are saying that this 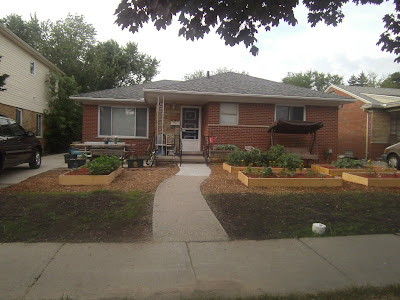 is not "suitable" because most people have the economic and environmental drain of boring green grass on their lawns, rather than something practical, educational, healthy, and tasty on their lawns like the Bass family does.  Well, they didn't put it exactly that way, but that's what they are claiming.

A possible 93 days in jail for this: 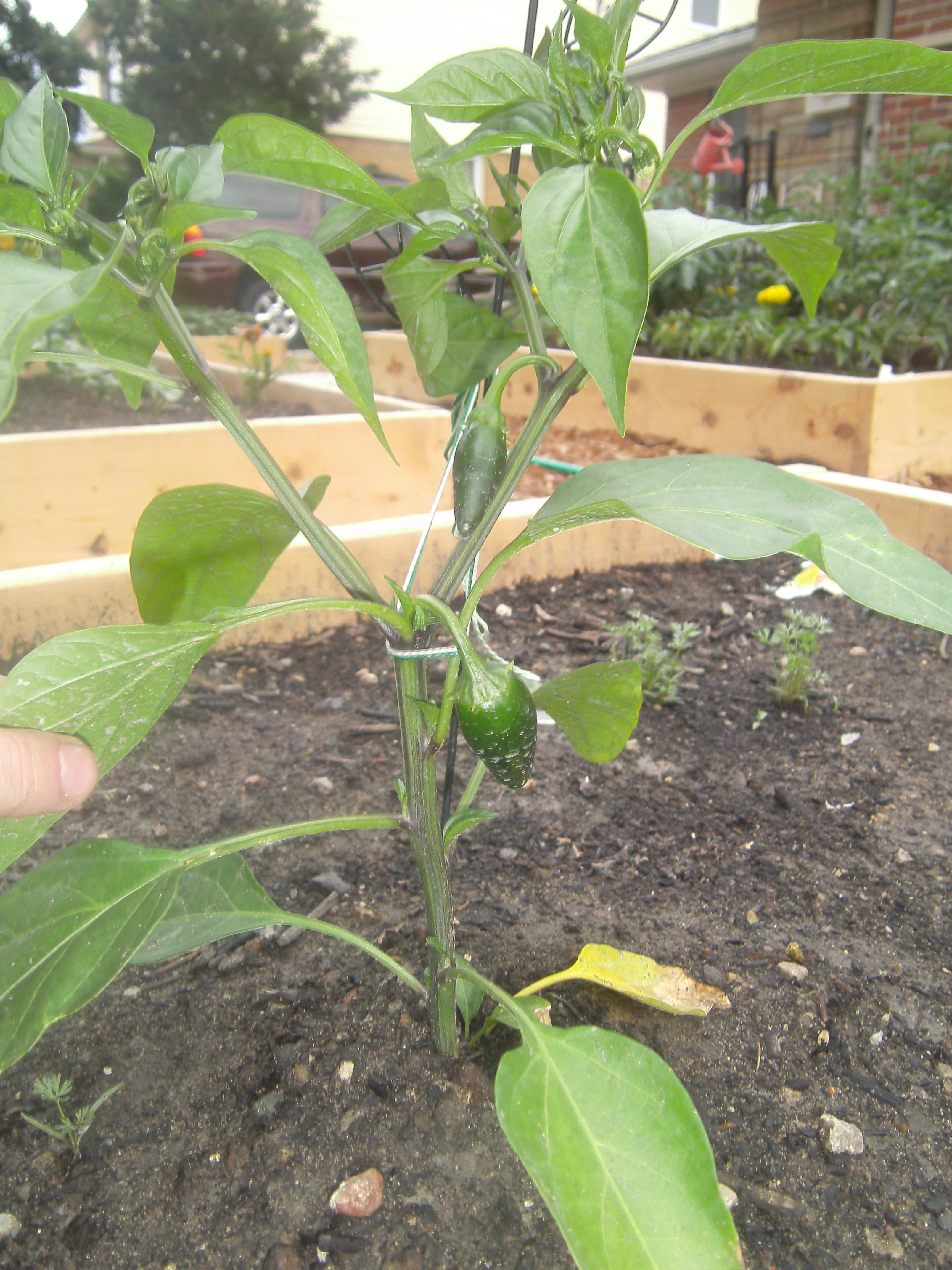 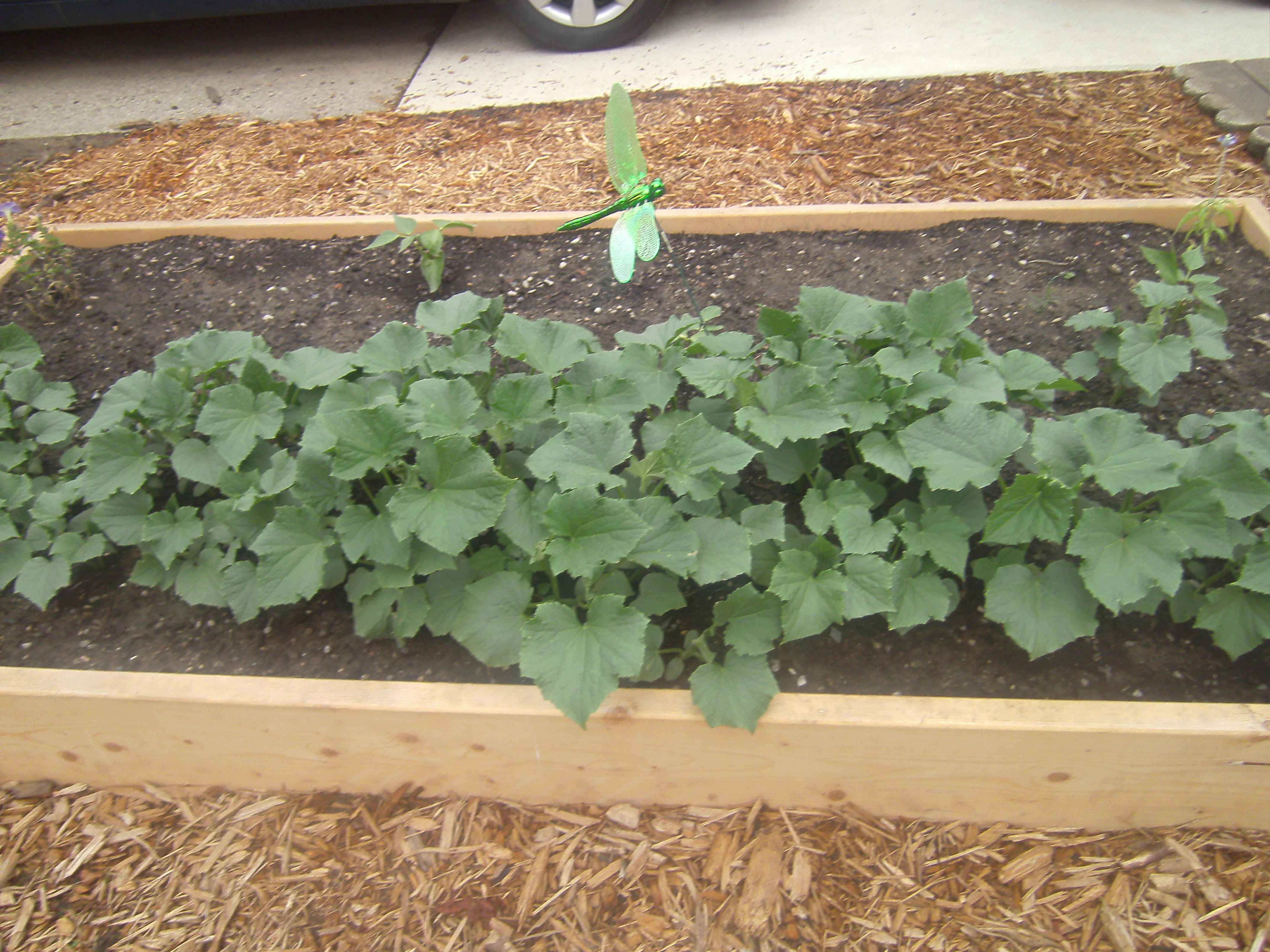 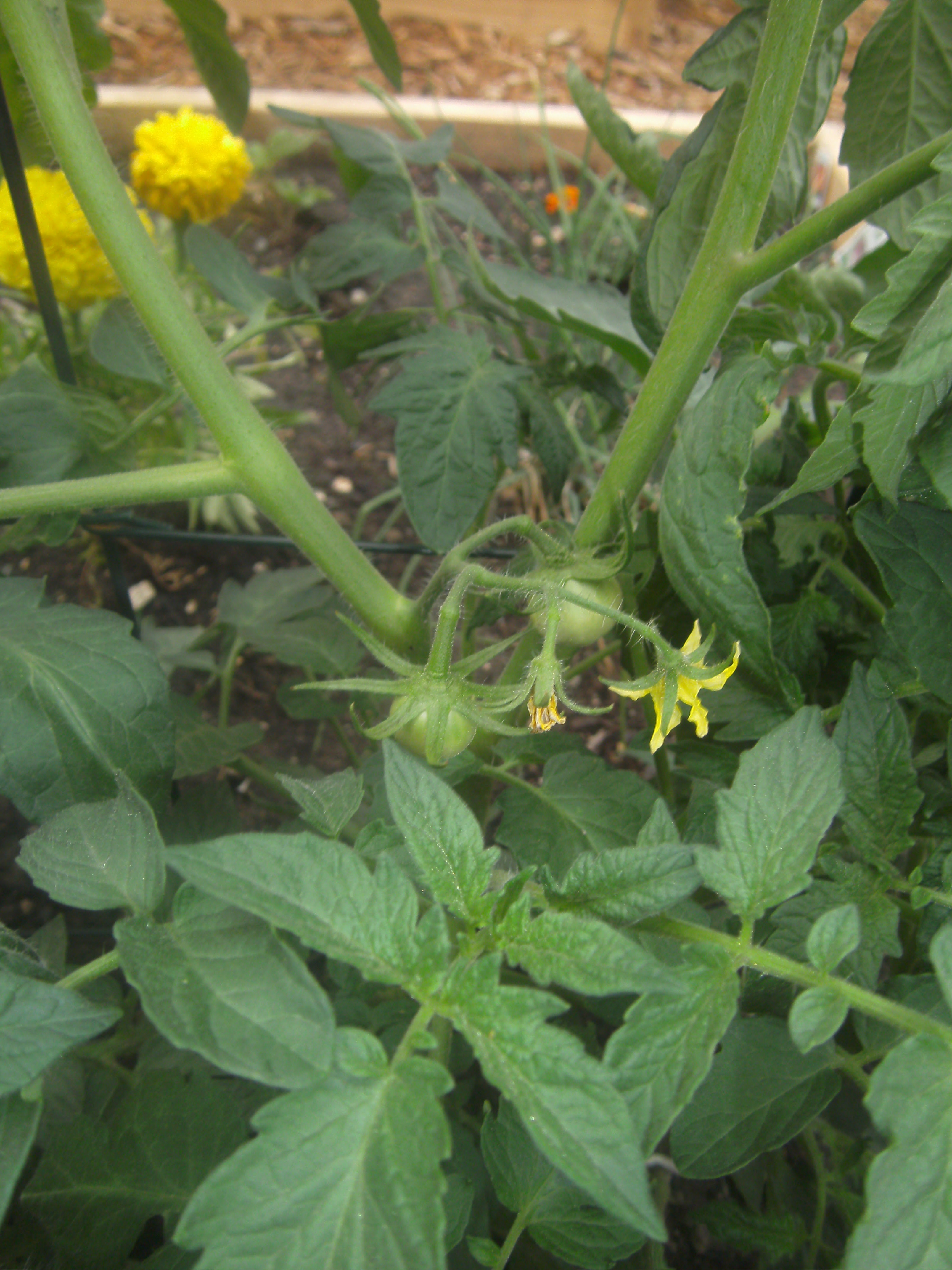 Do you even see any weeds here?  If you are a weed sympathizer, then maybe I can see an issue, since, clearly, they've all been brutally torn out by the roots and cast away somewhere else not visible in these pictures.  But, if you're looking for a lawn to prosecute, I think maybe they need to be looking elsewhere!  Like maybe a lawn that contains the illegal kind of weed!  There is no crime happening here, yet, for some reason, they want to play the bad guys and pick on a family just trying to eat healthy cheaply!

*sigh*  What is this once great nation coming to?

Fortunately, all our rights haven't eroded away yet.  We can still write emails, make phone calls, and send letters (or dictionaries, since it sounds like they need one in Oak Park!) to the city officials responsible for this mess (note: the mess is not in Julie Bass's well maintained garden in her front lawn.  It is clearly in their brains and, for now, legal documents).  Maybe send them pictures of your front yard garden.  If you don't have a front yard garden, maybe now would be a good time to plant one.  Or borrow mine as an example.  Or google "front yard gardens" and see what all pops up and send them some of those pictures!

For your convenience, here is the cast of troublemakers, er, city officials, and their contact information:

If you are going to send emails, you can make it easiest on yourself by addressing it to Mr. Rulkowski, since he seems to be the evil mastermind main person that Julie Bass has been having to deal with and he's the moron guy that was quoted on the news as not knowing what "suitable" meant and then just "cc"ing the rest of the addresses.

Now let's let them know that they need to drop this stupid case...and then I'll be able to go back to mostly blogging about happy things like yummy recipes and what's growing in my own yard, front and back!

(Oh, and it probably wouldn't hurt to drop a line to your US Representative and Senators, letting them know about the current situation and that you think there should be a federal Right to Garden protection law on the books to help keep things like this from happening in the future!)